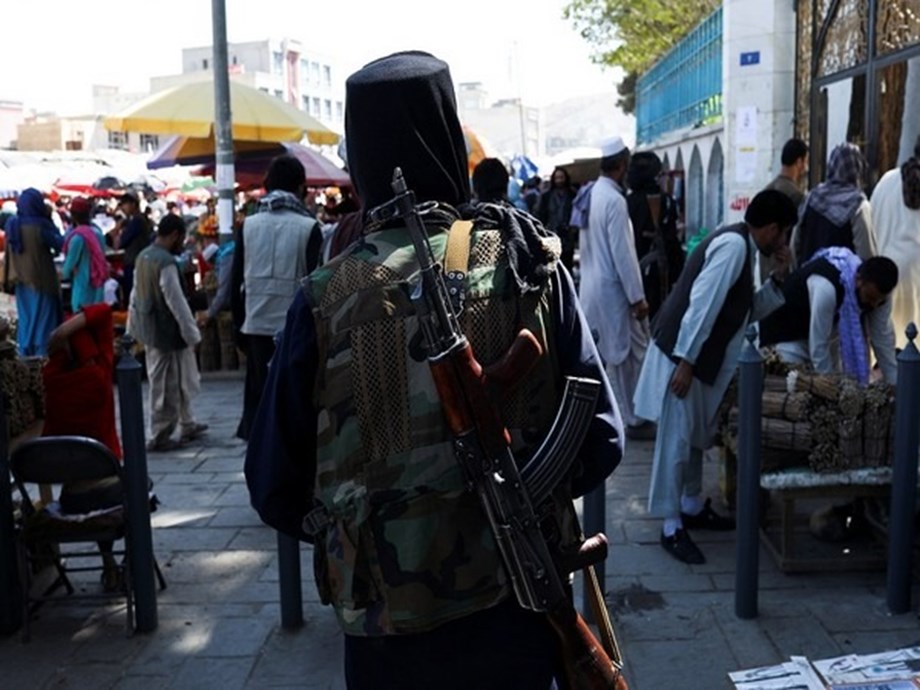 Kabul [Afghanistan], Jan 27 (ANI) The UN mission and a number of organizations supporting free and fair media criticized the Taliban for banning an Afghan Media Federation press conference on Wednesday, calling it a restriction on the freedom of expression. The organizations also called on the Taliban not to interfere with the activities of the federation, Pajhwok Afghan News reported.

The United Nations Assistance Mission in Afghanistan (UNAMA) commented on the incident and said: “Banning a press conference is a restriction on freedom of expression. The Taliban are asked to support dialogues between Afghans and not to restrict those who have different opinions. reported the news agency. The Free Speech Hub (FSH), an organization supporting freedom of expression, also alleged that prior to the press conference, some security forces “threatened and pressured” members of the federation to quit. ‘they’re canceling the event, the news agency reported.

In addition, the FSH organization urged the international community, the European Union representative in Kabul and UNAMA to use diplomatic channels to prevent “the voice of the people from being stifled”. Notably, the Afghan Federation of Journalists and Media conference was to be held in Kabul on Wednesday and the press conference was to be given by 11 representatives of various media organizations, Tolo News reported.

“The Afghan Federation of Journalists and Media was scheduled to hold a conference today. Both national and international media were going to cover it; however, unfortunately, due to the verbal order of the Islamic Emirate officials, the conference has been cancelled,” said Ali Asghar Akbarzada, head of the National Syndicate of Afghan Journalists. Federation members said the Islamic Emirate had ordered them not to hold the conference until they received permission, Tolo News reported.

“We call on the Islamic Emirate to finalize their decision in the future. They should take the decision as soon as possible and give us a permit so that we can hold our conference on this basis,” Akbarzada said. According to statistics, more than 43% of media activities have been interrupted and more than 60% of media workers have lost their jobs since the Islamic Emirate came to power in Afghanistan in mid-August. (ANI)

(This story has not been edited by the Devdiscourse team and is auto-generated from a syndicated feed.)