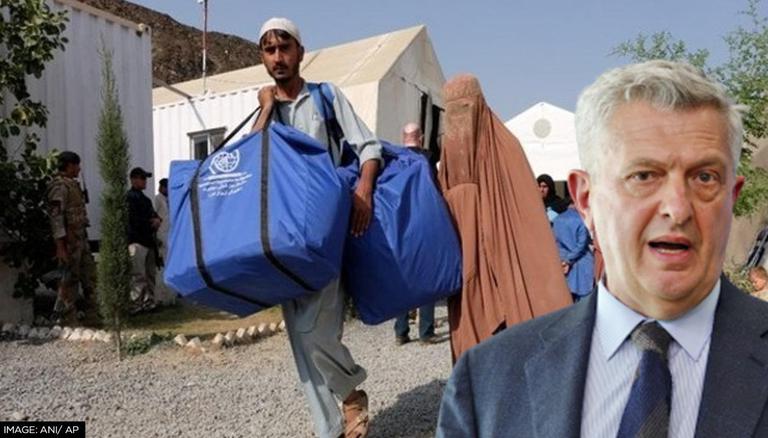 The United Nations High Commissioner for Refugees has expressed concern over the rapid migration under the Taliban regime in Afghanistan. According to Tolo News, UNHCR Filippo Grandi has warned that the economic collapse of the war-torn nation will trigger a massive wave of migration to neighboring countries and the world. He urged the Taliban interim government in Afghanistan and the international community to find a “modus operandi” to deal with the current crisis in Afghanistan.

“Ultimately, the Taliban, who control the country today, and the international community and its entities must find a modus operandi, must coexist with each other, must take the necessary steps to make this happen,” Grandi told the UN Security Council.

“The Taliban, of course, by tackling the crucial issues of the rights of women, working women, minority rights and the international community by supporting them as it should happen, the functioning of the state and everything. that. for the good of the Afghan people, ”he added.

The humanitarian crisis in Afghanistan

It should be noted that Grandi’s remarks come at a time when the UN and other humanitarian organizations are expressing serious concerns over the deterioration of living conditions in this war-torn country. According to Tolo News, thousands of people in Afghanistan still do not have access to adequate shelter in winter. Aid groups have also warned that millions of children could die as the international community continues to maintain economic restrictions, citing the illegitimacy of the Taliban’s caretaker government.

Meanwhile, according to the Afghan Ministry of Refugees and Repatriation, more than 1,000 Afghans had crossed Iran’s borders illegally. The United Nations agency for migration, IOM, had previously informed that more than half a million people in Afghanistan had been internally displaced. However, experts believe that the formation of a strong economic system could overcome the current situation in this war-torn country in addition to help from foreign donors.

Finally, it is relevant to mention that the precipitous political transition in mid-August followed by major disruptions in public finances, services and blocked international aid has left a huge impact on Afghan citizens, especially women. Meanwhile, as the board of directors of the World Bank, including the United States, has given flexibility to move $ 280 million in frozen donor funding for the World Food Program and UNICEF, the transfer of funds to Afghanistan remains unclear.

(With entries from ANI)

Is Nigeria’s absence from the global impunity index proof of better press freedom and human rights, as the Minister of Justice said?