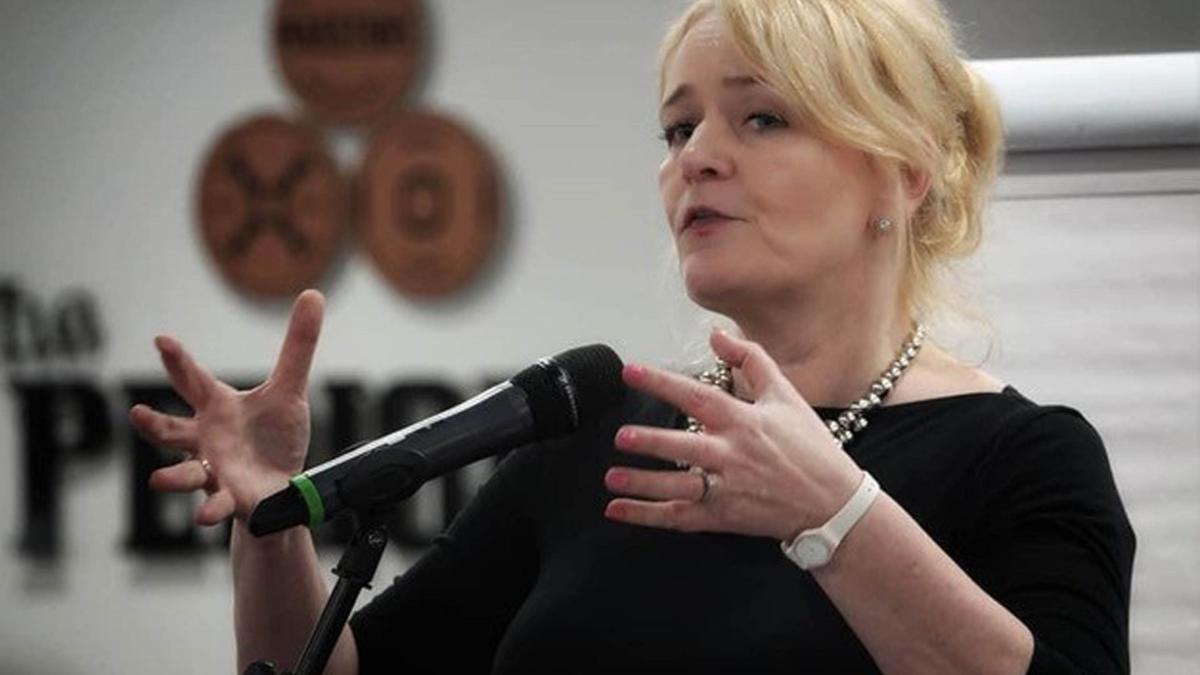 Unions are calling for immediate support for workers in the hospitality and entertainment industries amid warnings of a jobs “crisis”.

The Omicron wave prompted the cancellation of performances by a growing number of theaters and live events, along with reports of declining bookings with pubs and restaurants facing similar issues.

Sharon Graham, leader of the Unite union, said: “The government must now come up with a support program for hotel workers.

“The uncertainty caused by the Prime Minister is devastating – workers don’t even know if they will even have a job to go to next week. It is a terrible position to put people in.

“Hospitality workers did not cause this crisis and they shouldn’t be paying for it.

“They still have rent to find and bills to pay, but their income is disappearing before their eyes. They need help now.

Bectu, the theater workers’ union, wrote to the chancellor, urging him to provide urgent support to the industry to avoid a “jobs crisis”.

Bectu Director Philippa Childs said: “We are now facing a New Year’s theatrical crisis with a lack of government leadership, a growing wave of Omicron cases and an anxious audience. It started as a public health crisis, but it could also quickly turn into a jobs crisis.

“With the recent tightening of Covid restrictions, there has been little comment on the significant impact this will have on self-employed workers working in theaters and live events.

“Bectu is concerned that the self-employed again seem to be at the back of the pack when it comes to planning for any further financial disruption in our daily lives.

“We need to give businesses stability and support for the creative industries to be open and safe to trade, but we also need to consider what will happen if the government imposes restrictions that actually or effectively shut them down.”