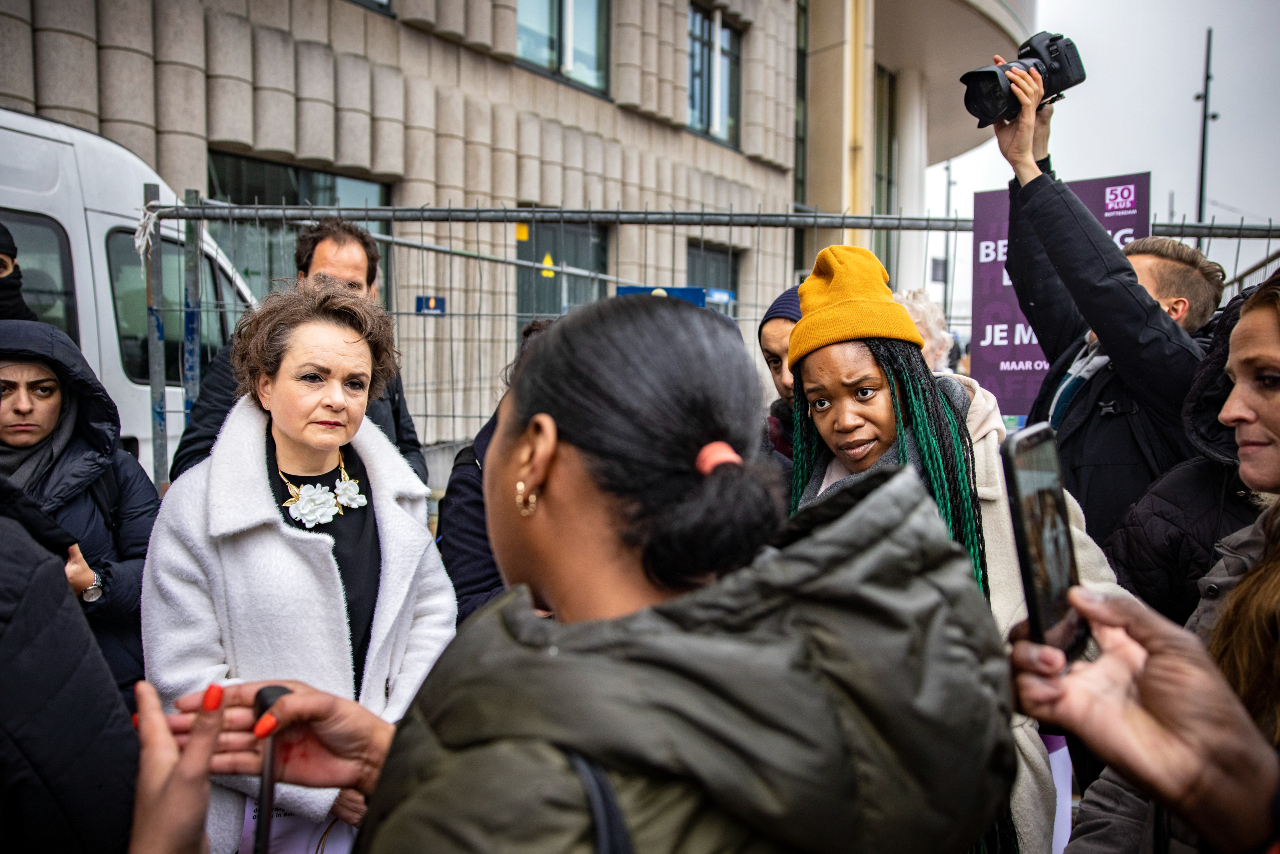 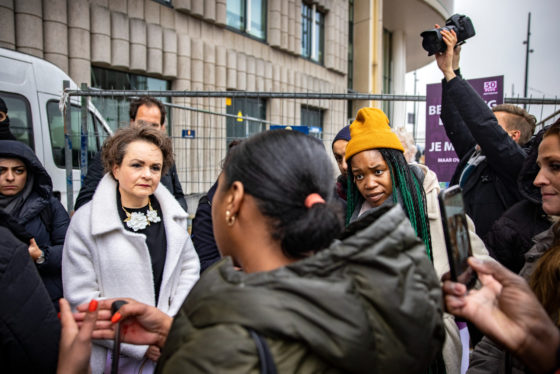 More than 100 women took part in a demonstration in Rotterdam calling on the government to speed up compensation for families caught up in the childcare allowance scandal.

They handed a list of demands to Acting Deputy Finance Minister Alexandra van Huffelen, who has been appointed to handle the process of compensating people wrongly accused of fraudulently claiming childcare allowances.

A woman named Sharda, from Capelle aan de IJssel, says Rijnmond that she had been ordered to reimburse € 15,000 within only two weeks.

“It started with 25 blue tax envelopes in my mailbox. They were all delivered the same day. I thought the postman made a mistake, ”she said.

“The more I called the tax office, the more I was labeled a fraudster. It went on for so long that I started to believe it myself. For 11 years, I thought it was my fault.

The cabinet agreed to pay € 30,000 in advance compensation to those affected by the scandal, but the process became bogged down in procedural delays. Payments of € 30,000 had been promised on May 1, but by mid-June less than half of the families who applied had received it.

Van Huffelen said the process turned out to be more complicated than it first appeared. “Doing justice for parents is one of the most important things” she said. “This means that they get back the money they were unfairly required to repay, with additional compensation.

“If we can do it quickly, we will, but we also find that some parents’ situation is so incredibly complex that their money is being recovered in all kinds of different ways.”

The entire cabinet resigned in January after a damning report revealed that thousands of parents had suffered “unprecedented harm” caused by the tax authorities’ zero tolerance approach to benefit fraud.

Some families were forced to repay tens of thousands of euros and were barred from making a claim in the years to come because they made simple mistakes such as forgetting to sign a form or not submitting a document.

Statistics agency CBS said last month that more than 1,100 children were taken into care after their parents were labeled as fraudsters.

Thank you for donating to DutchNews.nl

The DutchNews.nl team would like to thank all the generous readers who have donated in recent weeks. Your financial support has helped us expand our coverage of the coronavirus crisis evenings and weekends and keep you up to date with the latest developments.

DutchNews.nl has been free for 14 years, but without the financial support of our readers we would not be able to provide you with fair and precise information and functionality on everything Dutch. Your contributions make this possible.

If you haven’t made a donation yet, but want to do so, you can do this via Ideal, credit card or Paypal.