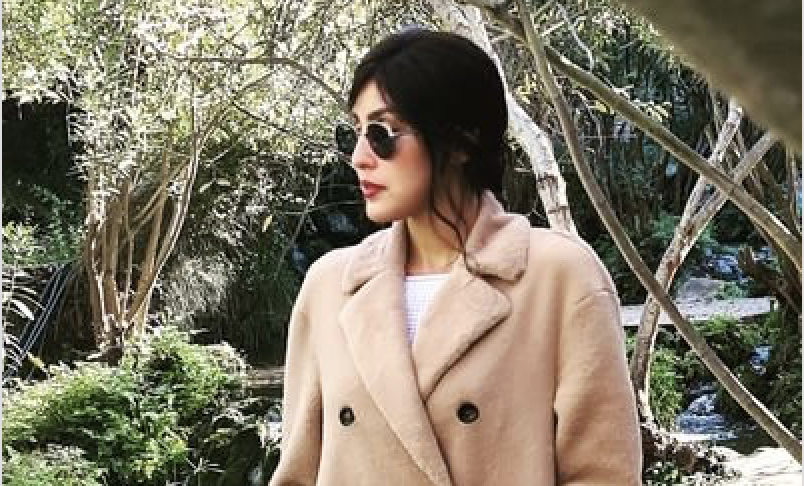 A battle is playing out in a controversial rape case in Morocco between press freedom and the rights of victims. The accused is a well-known Moroccan journalist; the alleged victim was unknown. Both may be victims of the system, but what voice is being heard?

Moroccan journalist Hafsa Boutahar filed a complaint against well-known journalist Omar Radi, alleging that he raped her in July 2020. According to Boutahar, Radi, who had been drinking all evening, took advantage of the confinement situation under COVID-19 in Morocco. lockdown, when they and another coworker were assigned to sleep one night in the basement of their employer’s house where they worked, to force her to have sex.

After much thought, said Boutahar, she decided to contact the public prosecutor 10 days after the alleged rape. Now pending before a court in Casablanca, the case was the subject of a major national and international press because of the notoriety of the alleged aggressor of Boutahar.

The widespread media account, however, described her not as a rape victim, but as a tool the Moroccan state uses to silence a disruptive journalist who spoke out against the government’s rights violations. civilians and human beings and freedom of the press.

Since long before the pandemic, Morocco has cracked down on journalists critical of government policies and corruption. Like Radi, a number of them have been charged with sexual assault in addition to other crimes against the state. The Committee to Protect Journalists (CPJ) says it has become the pernicious and widespread method in Morocco to silence problematic journalists and critics.

In April, CPJ joined a statement with 14 other human rights organizations [Moroccan] authorities, including consensual sex, in order to discredit and even imprison dissidents.

Radi has been in pre-trial detention since July 2020 for rape as well as other charges. Her rape trial was scheduled to start on April 6, but the court postponed it without explanation to April 27, then May 18, and now June 1.

Radi went on a hunger strike on April 9, but was forced to end it on April 30 due to illness. He suffers from debilitating Crohn’s disease, according to his family.

Despite the immediacy of her denunciation and the clarity with which she recounted the details of the rape, since filing her complaint, Boutahar has been defamed in the press, on social networks and by many fellow journalists and former friends. Almost all of them have sided with Radi, ignoring his history and calling it a fabrication and / or a conspiracy with the state to bring him down.

Boutahar has been publicly – and unethically – ransacked by lawyers defending Radi in the ongoing rape case.

The negative consequences of this declaration were important for Boutahar. Not only did she lose her job at LeDesk as well, but she was constantly harassed in tweets and Facebook posts. His Twitter account was inundated with men calling him the vilest of names, their responses tweeted in the Moroccan dialect worse than just vulgar. They threatened to post allegedly compromising photographs of her.

Since going public, she has been victimized over and over again, facing public hostility, ostracism and outright threats. This sustained campaign of harassment damaged her physical and mental health.

When she asked for assistance and support, AMDH questioned her like a criminal, according to Boutahar. Before even meeting her, they forwarded her written correspondence requesting the reunion to her alleged rapist for comment.

Many media reported the story with one-sided coverage without contacting her for comment. The most glaring example, according to Boutahar, is that of Washington To post Editorial criticizing Crown attorney’s rape charges against Radi. She said the Post had not contacted her.

What is most striking is the alignment against her not only of journalists, but also of human rights activists who one would expect to defend the rights of an alleged rape victim. The mentality of blaming the victim is so ingrained and the taboo on reporting rape so intense that her voice has been marginalized. The real impact is that his alleged rape was subordinated to the supposedly superior ideal of press freedom.

For journalists to do otherwise is against professional guidelines for how journalists should treat victims: fairly, even when their colleagues are accused by them.

The Moroccan National Press Union said Boutahar has the right to seek justice in the courts. It is not known if it can prevail under Moroccan law. Stéphanie Willman Bordat, lawyer and founder of Mobilizing for Rights Associates in Rabat, said Morocco has a standard for sexual assault that is “very difficult to meet”.

Boutahar took a stand to control his narrative, reclaim his dignity and demand justice. Despite the backlash that clearly took its toll on her, she has been tireless in her crusade for equity and women’s rights.

On March 10, she held a press conference and spoke out against organizations whose mission is to protect human rights. They did not listen to her, she said, let alone support her right to seek justice in court. She urged women to speak out against sexual violence, even when local and international human rights organizations turn their backs on them.

“What happened to me is true,” she said. “I am fighting on my own and I won’t stop until I regain my dignity.”

Editor’s Note: This article is based in part on an interview with Hafsa Boutahar on November 12, 2020.

If you have found this article helpful, please consider supporting our Independent Reports and Truth Disclosures for as little as $ 5 per month.