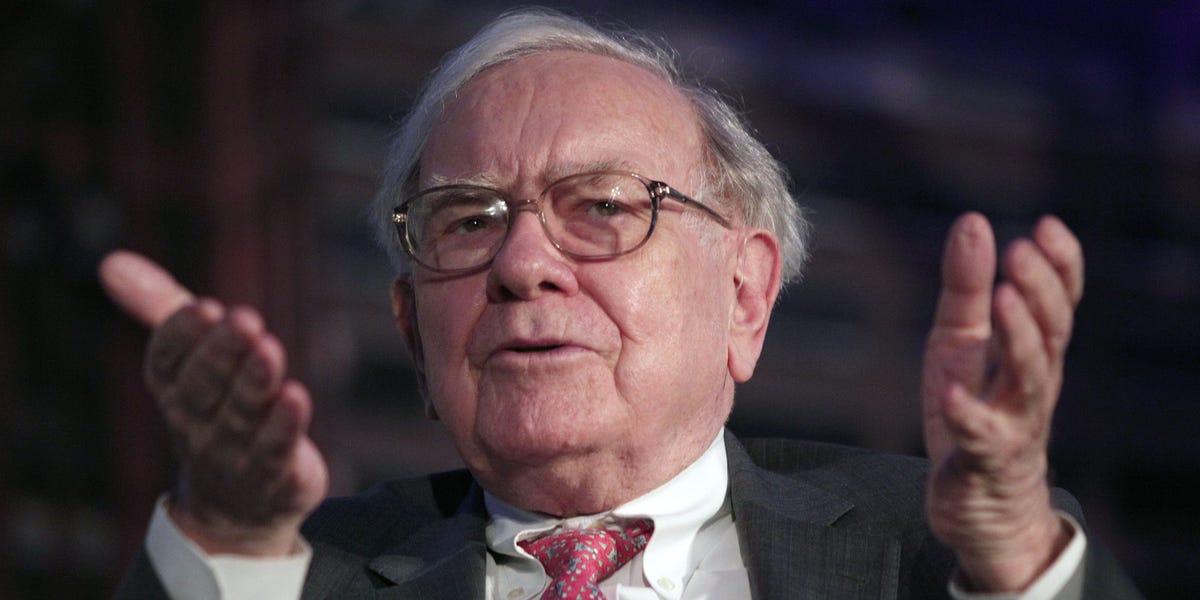 Warren Buffett strives to be “greedy when others are scared”. The billionaire stock-picker and CEO of Berkshire Hathaway endorsed this approach during the European debt crisis, urging investors to view the turmoil as a chance for good business.

The Berkshire chief noted that his company rolled out $15.5 billion in three weeks in the fall of 2008 when the United States was in dire straits as the financial crisis took hold.

“It wasn’t because the news was good, it was because the prices were good,” Buffett explained. “If you think Europe is going to exist, which it certainly does, and it’s going to have enormous buying power… then you actually see the problems as an opportunity to buy.”

The seasoned investor recalled buying his first stock a few months after Pearl Harbor, when the United States was losing ground during World War II.

Buffett emphasized that he cares much more about the quality and valuation of a company than about its headquarters.

“If Coca-Cola was based in Amsterdam instead of Atlanta, we’d be happy to buy it,” he said. “We like good companies at low prices.”

Buffett said he was ready to invest in southern Europe, but a Greek, Italian or Spanish company would have to jump a higher hurdle to gain his support.

“If I understand the business well, trust and admire the management, and the price is right, we’ll buy there,” he said.

Buffett struck a similar chord at Berkshire’s annual meeting of shareholders in 2013, when asked if the sovereign debt crisis would prevent him from investing in the eurozone.

“It can create opportunities for us to buy businesses,” he said. “We would be delighted tomorrow to buy a large company in Europe that we like, and we would pay cash.”

The Berkshire boss took a similar stance in 2014, telling investors they should hold stocks during a war, not cash, gold or bitcoin.

Read more: Bank of America predicts a Russian oil export ban could push prices up to $200 a barrel – and explains why it could trigger a global recession or stock market crash