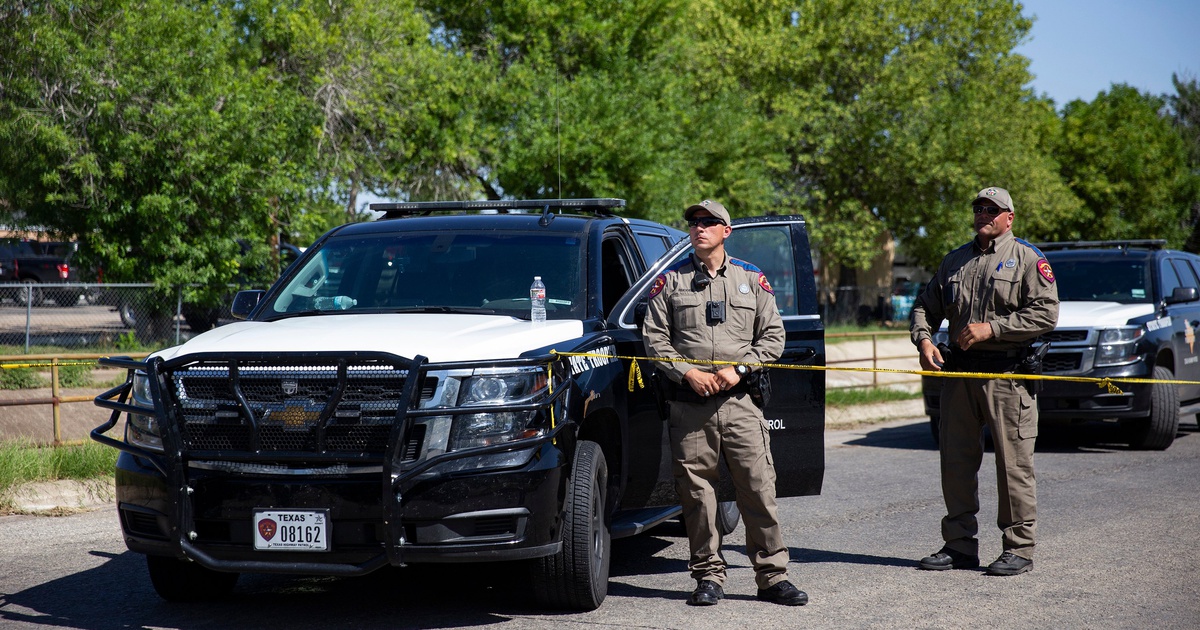 Sign up for The Brief, our daily newsletter that keeps readers informed about Texas’ most essential news.

Editor’s note: This press conference is over. Officials clarified the timeline of the shooting Thursday after giving various accounts. They refused to answer many questions about tactics. It took the police an hour to arrest the shooter. Read our coverage.

Local officials will hold a news conference Thursday at 1:30 p.m. central time to address law enforcement’s response to a Tuesday school shooting in Uvalde that left 19 children and two teachers dead. It comes after news reports quoted local residents as saying law enforcement did not enter the school quickly enough.

The gunman was confronted by a law enforcement officer before entering the elementary school that became the site of his massacre, authorities said Wednesday. Many questions remained about the circumstances leading up to his attack after heads of state and law enforcement laid out a broad but gruesome sequence of events at a press conference on Wednesday. Authorities also said 17 other people were injured in the rampage.