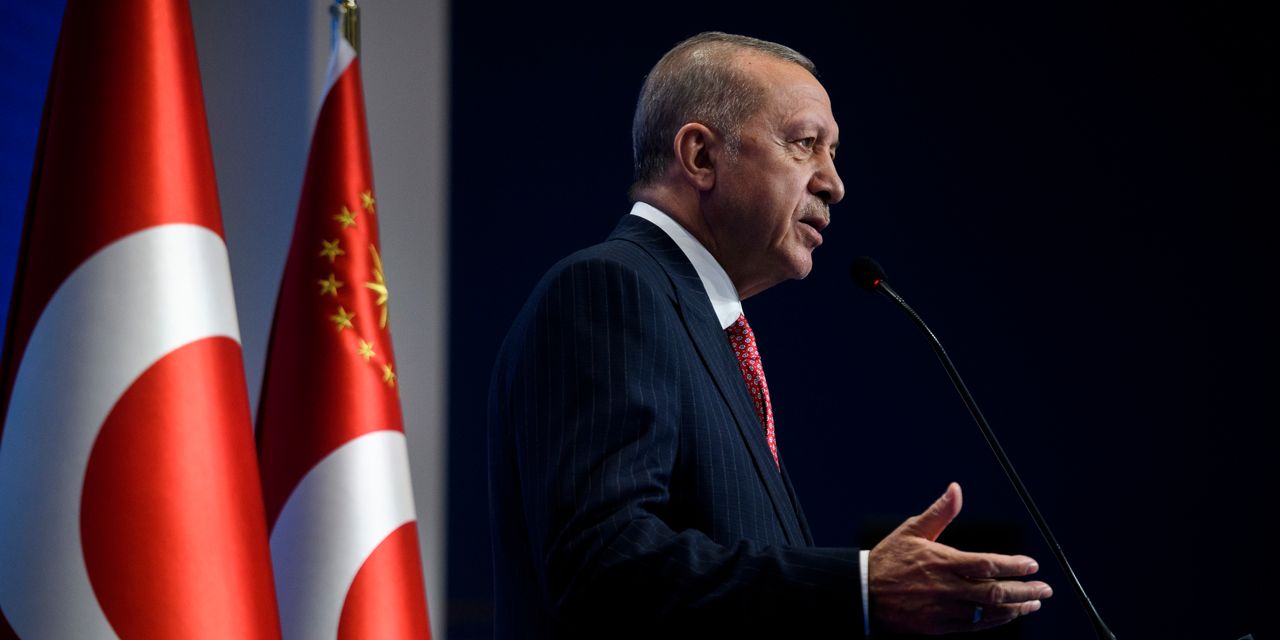 
About the Author: Desmond Lachman is a senior fellow at the American Enterprise Institute. He was previously Deputy Director of the Policy Development and Review Department of the International Monetary Fund and Chief Emerging Market Economics Strategist at Salomon Smith Barney.

Turkey is now discovering the hard way just how true Dornbusch’s saying is. For many years, Turkey enjoyed relative monetary stability despite the mismanagement of its economy. However, when the markets finally lost patience with the country’s policy mistakes, the currency plunged like a stone. Since the beginning of this year, the Turkish lira has lost more than 30% in value, making it the worst performing currency in the world. More dramatically, over the past two weeks, the pound has fallen more than 10%. The lira is now trading at 11.27 to the dollar.

If there is one good thing that could come out of the deepening currency crisis in Turkey, it is that it could offer a number of valuable lessons to other emerging market economies on how not to lead a crisis. exchange rate policy. Such lessons appear to be particularly timely now that the Federal Reserve is on the verge of policy tightening that could create a much more difficult global liquidity environment for emerging markets than they have experienced in recent memory.

One of the most important of these lessons is that it is not a good idea for the government to undermine the independence of the central bank and to rely heavily on the central bank to reduce interest rates to a low. moment of rising inflation and worsening currency crisis. It also doesn’t help the country’s president continue to peddle the totally out of consensus idea that higher interest rates could be the cause of inflation rather than its cure.

If ever a president waved a red flag in the currency market, it must be Turkish President Recep Erdogan. Over the past two years, he has sacked no less than three central bank governors and he has purged the central bank of any board member who has had the temerity to question his idiosyncratic ideas about rates. interest. In recent months, he has also been successful in getting the central bank to lower interest rates from 19% to 15% just as inflation accelerated to 20% and as the currency crisis worsened.

Another lesson to be learned from Turkey’s sad monetary experience is that it is a mistake for a country to burn its international reserves to support the currency at a time when its macroeconomic policies are anything but favorable to monetary stability. It is also pointless for a country to allow its private sector to borrow excessively in foreign currencies as Turkey has done in recent years in spades. These mistakes have left the country in a particularly weak position to defend the currency with an intervention on the exchange rate when such a defense is absolutely necessary.

Another lesson Turkey’s current exchange rate situation offers is that it is unwise for a country to alienate itself from other countries that might come to its aid at a time of real economic need. By alienating not only the United States but also the European Union, President Erdogan has made it difficult for his country to gain support from the International Monetary Fund. It is all the more regrettable that an economic adjustment program supported by the IMF will probably be the only realistic way for President Erdogan to restore the credibility of his government’s economic policies.

Having made all of these fundamental economic policy mistakes, and with its currency now in free fall, it must only be a matter of time before Turkey is forced to impose economically damaging capital controls to stop the bleeding of foreign currency. It is to be hoped that other emerging market economies take careful note of Turkey’s current economic difficulties so that they do not repeat Turkey’s many exchange rate policy mistakes.

Guest comments like this are written by authors outside of the Barron’s and MarketWatch newsroom. They reflect the views and opinions of the authors. Submit comments and other comments to ideas@barrons.com.