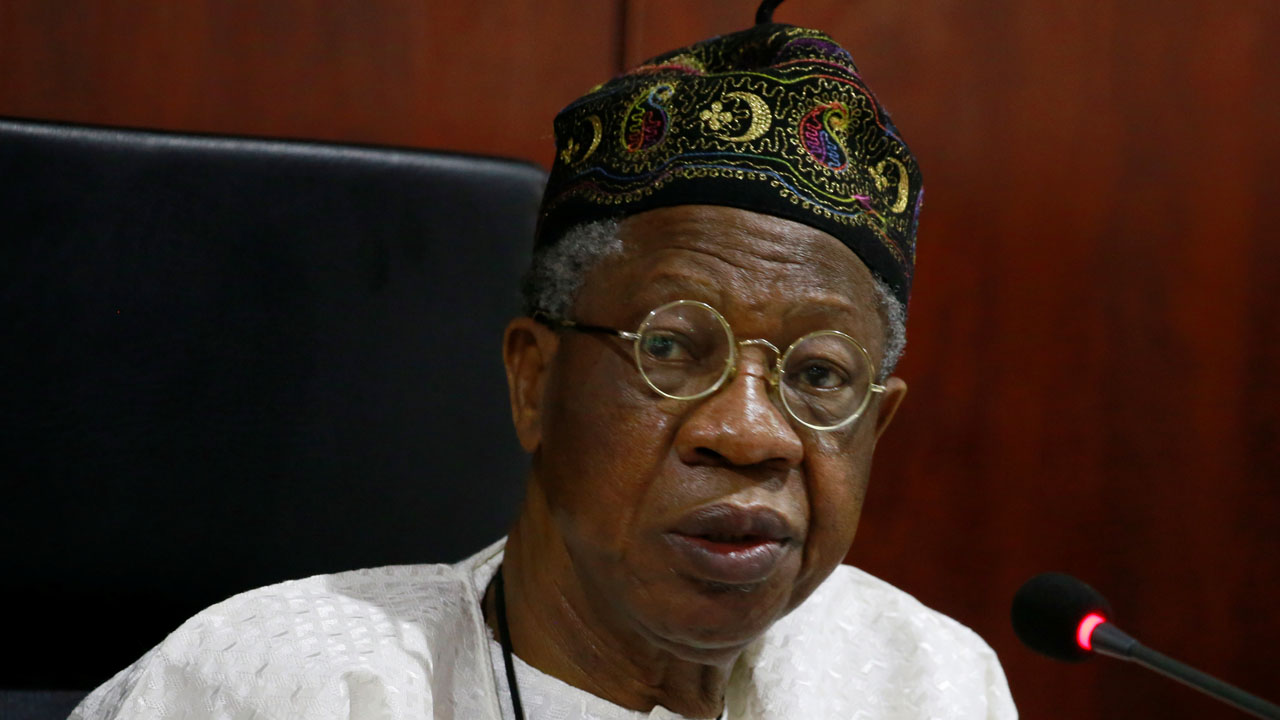 The Federal Government has rejected the World Press Freedom Index (WPFI) 2021 which identified Nigeria as a country not conducive to the practice of journalism.

Dismissing the index, he argued that the Nigerian press is among the most vibrant and free in the world.

The Minister of Information and Culture, Lai Mohammed made the government’s position known in Abuja when he received the executive members of the International Press Institute (IPI) Nigeria in his office yesterday.

The President of IPI Nigeria, Mr. Muskilu Mojeed, who led the delegation, had cited the WPFI as an example of the country’s low rating in the area of ​​press freedom.

Describing the IPI’s assessment as lacking empirical verification, the minister said: “I disagree with your assessment of press freedom under this government. Honestly, sometimes when I read what the media writes here about Nigeria, I start to wonder if I live in the same country they are writing about. I vehemently disagree with the assessment because it is unsubstantiated and has no scientific basis. I have been Minister of Information and Culture since 2015, so I know the state of press freedom in Nigeria.

Mohammed said some people misinterpret the government’s efforts to ensure responsible use of social media as an attempt to undermine press freedom or threaten independent journalism, stressing that “the government does not have a such intention”.