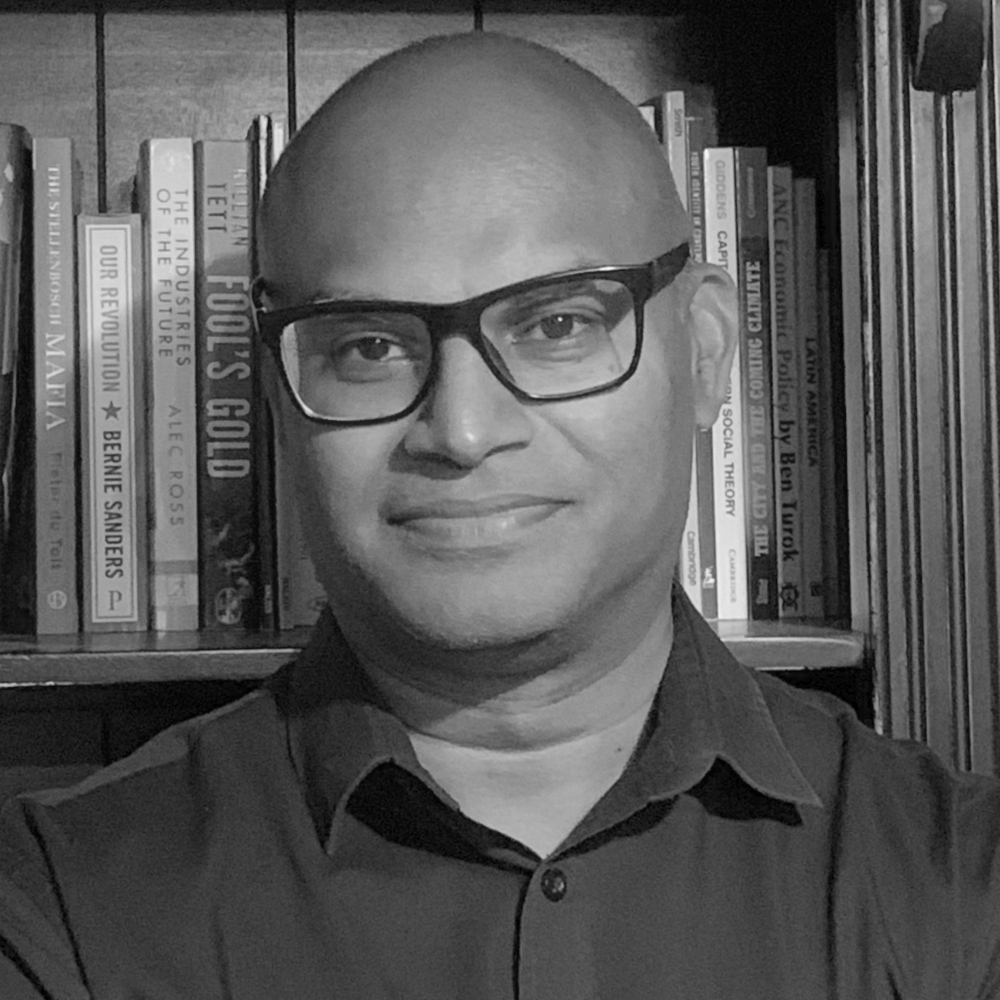 The time is not on South Africa’s side. The country – and its main social partners – must face difficult choices in the labor market. If massive interventions are not made, and soon, the whirlwind of rising unemployment and accompanying social unrest will drag down the economy and, with it, the foundations of our young democracy.

Few people still need to convince that unemployment at 46.6% (12.5 million people) is a dangerous and unsustainable path. Since the start of 2020, the total number of people employed in the country has decreases from 16.4 million to 14.2 million. The recession, the Covid-19 and an unfavorable business environment have seen business closures and business reductions resulting in the creation of more than two million fewer jobs. This unemployment trend, although it has accelerated recently, has been in motion since 1989, when South Africa exceeded unemployment rates similar to those of the American Great Depression.

The latest official data shows that two in three young people (under 35) in South Africa are unemployed, and this rises to three in four of those under 25. We must remember that these are the future customers of businesses, the workforce, voters and politicians to support the future of our democracy. If they cannot find jobs or hope for themselves and their families, what does that bode for the future of the country?

These facts are certainly not lost on President Cyril Ramaphosa, who fully understands the implications for the economy and democracy. Further, it is unlikely that there will be a leader better positioned at this critical juncture to guide social compaction and collaboration as a path to national success.

The unemployment problem is, however, rooted in our economic structure. This is a toxic mix of factors on the supply side (e.g. education and skills) and the demand side (e.g. low demand), requiring decisive action that is inappropriate to the processes. contested and complex policies. In response, South Africa has experienced an overabundance of visionary policies and a critical lack of implementation.

Crucial are interventions that offer good value for money and are explicitly designed for the capacity to deliver that we currently have (rather than the capacity we would like to have). This includes the fact that some stakeholders (even within the same constituency) are guaranteed not to cooperate with each other, and the country cannot wait for full consensus.

Lessons must be learned from the disastrous experiences of the past, such as results-based education in the 1990s, which brought down the public school system when it realized too late that the comprehensive theory of pointe did not have the actual teaching capacity required in our public schools.

But there are also examples of programs that have worked. In my own experience, I have seen enough stakeholders working well together to agree and implement a health roadmap to virtually solve the HIV / AIDS crisis in 2008 (remember what a mess this is. ‘was ?). Likewise, South Africa has emerged as a world leader on the renewable energy / global climate change agenda, as witnessed by the recent COP26 in Glasgow.

But, in terms of employment, we remain a country adrift.

The current situation is analogous to the one we faced with HIV / AIDS a little over a decade ago.

Can we achieve a similar employment roadmap for South Africa?

Yes, we can – but only if we accept that achieving our employment goals requires economic growth which, in turn, will grow the private sector.

There are many possible combinations for an employment roadmap, depending on the likely impact, affordability and ease of implementation. Some of the most obvious interventions are labor reforms to make employment easier and less risky, tackle the bottlenecks of critical infrastructure like ports, specific measures to stimulate growth sectors such as ICT and renewable energy, and enable highly skilled immigration (which, in turn, allows companies to expand their operations). A roadmap should also consider how basic income subsidies (or other forms of income distribution) could be structured to stimulate consumer demand and counterbalance a future full of precarious and precarious work.

To distinguish the good reforms from the bad reforms, we need to use an employment litmus test. Will the reform create more employers in the private sector? And will the reform significantly encourage employers to employ more people (especially young people)?

All stakeholders will benefit if South Africa can find a way to grow jobs in the private sector.

First, more private sector jobs mean unions will have more potential members – and thus can reverse their decline in membership over the past decade.

Third, the government and all political parties will benefit as the population in general and young people in particular can witness a “return to democracy”.

However, with the doomsday clock pointing to five minutes past midnight, South Africa cannot wait years for endless negotiations on a New Deal and then (possibly) its implementation. Initiatives capable of increasing employment in the short term must be accelerated.

The Youth Employment Service (YES) is an example of a stakeholder initiative. YES is a non-profit organization established in 2018 by the private sector to create employment opportunities for unemployed youth. In adverse conditions of recession and now Covid-19, YES has worked with 1,700 private companies (mostly large corporations) and numerous implementing partners to sponsor nearly 70,000 young people. Salaries of R 4 billion were paid to young workers (60% women and 90% subsidized households), who also gained invaluable work experience. In return for their sponsorship of youth jobs, successful companies improve their BBBEE scores and, increasingly, their environmental, social and governance credentials.

To achieve bigger national results, different organizations, each with their own comparative advantages, must work together. YES has therefore intensified its collaboration with other high-impact organizations, such as Harambee, the Employment Fund and the Presidential Youth Employment Initiative (covering large-scale public employment initiatives), to build an ecosystem of youth employment.

As the riots and looting in July demonstrated, South Africa is running out of time to resolve the unemployment crisis. While every effort should be made to be on a long-term economic growth path, other employment interventions that are ready to move forward need to be scaled up and accelerated immediately. The countdown has begun. DM